The Hammondal poster townmap is nearly done. What's preventing it from being declared a "complete draft" is boats. I've done multiple passes at "populating" the city's harbor and other waterlines with ships and boats, and each one has fallen short of my standards in one way or another. I'll keep poking at it between fontwork and other stuff. I hope to begin some of the building interior maps over the next week, and I'm excited for those! The obligatory spray of development snapshots follows, and I hope this finds you well. 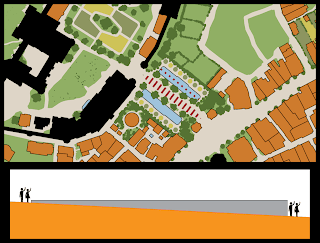 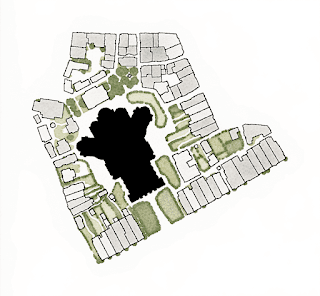 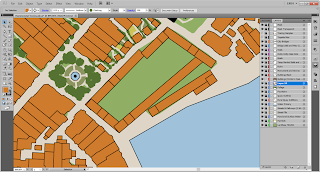 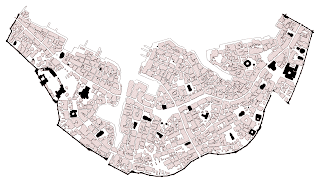 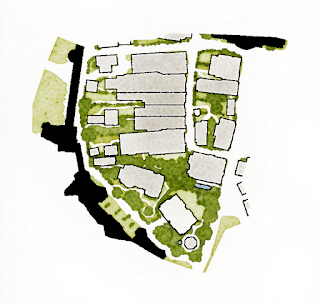 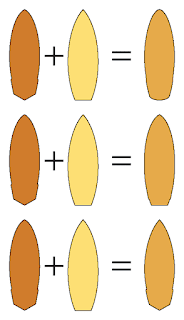 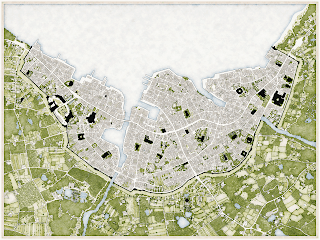