The early, heady, research-heavy phase of an RPG project is, to me, the beginning of a rollercoaster ride. During that phase, I cram my eyeballs full of historical research, classic RPG works, genre research, fiddly real-world stuff like evaporation and waste from cisterns, the nature of long-term road maintenance, the precise conditions for fog, the chemistry of a peat bog, the many uses of wax, and brick. The nature of a handful of world religions, folkloric traditions, spiritual belief systems.

I'm now cresting that first hill, and the nature of the work begins to change, rapidly. Now, instead of accumulating possibilities, it's time to start making the choices, which is more about bringing myself into the project ... Deciding once and for all which few of these 17 imaginary cultures will step to the fore and which will step into the backdrop ... deciding which of these dozens of themes mean the most to me right now, feel the most gameable right now, feel like they've got the pulp-swashbuckly fuel to power the process over what's to come. Deciding on the balance between Stuff for the GM and Stuff for the Players. Deciding just how far I'll push the satire this time (far, very very far), and even laying down the stakes for what will become my first playtest runs.

Anyway, that's the bit where I'm at this week. Top of the first hill. Beginning to feel it in my gut that the coaster is about to drop, and the thrill of possibility evaporates in the new thrill of realization. 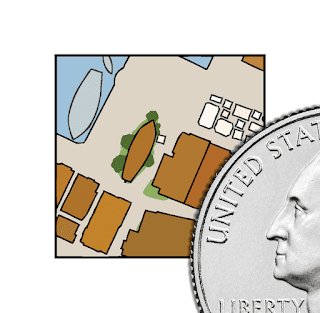 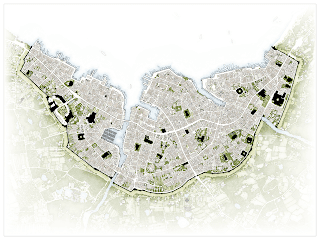 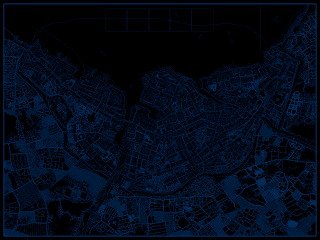 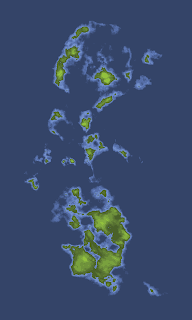