Hammondal is pure game-design (with bursts of writing) at this stage, so it's harder to blog about in some ways since there's less to look at, and a lot more abstraction, and lists, and abstractions of lists and lists of abstractions (really; I do that).

The high-end supernatural stuff has taken a decidedly Slavic bent, as I always kind of assumed it might, but I wasn't really sure until it started happening on the page and in the notes. The religion stuff has gone closer to my usual GMing preferences (going back to my teenage years), and less an attempt at anything "generic" (I'm half-good at generic fantasy, but that means I'm half-terrible at it, and I'm leaning into my strengths, here). The mystery elements are gaining depth and subtlety. The military and political elements are morphing into something more tragic and less nasty (it could be that the Sunday Night Dragon Show is giving me more than my fill of nasty, so I'm leaning away from that). The mercantile elements continue to make me giggle. Now and then I poke at the neighboring towns even though they're not in the book, but because they exert gravity on things that are.

It's at its hardest to write about because I'm writing it, so there's that old writer's superstition about Talking Your Design (I may have rephrased the old superstition).

But, there are finally enough random development snapshots to post another spray of images. 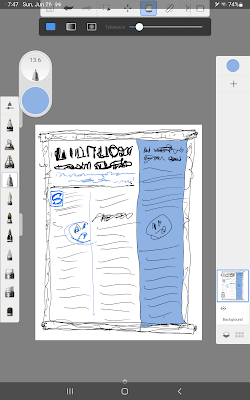 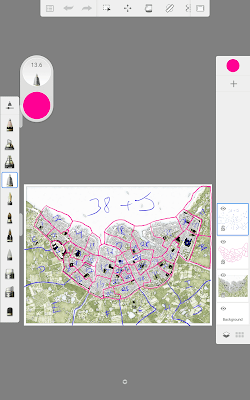 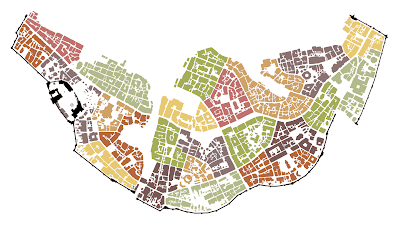 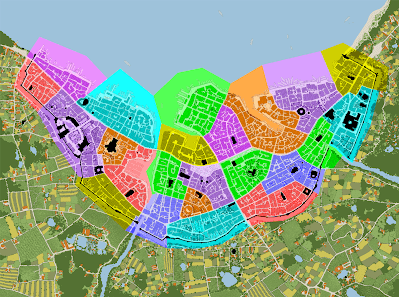 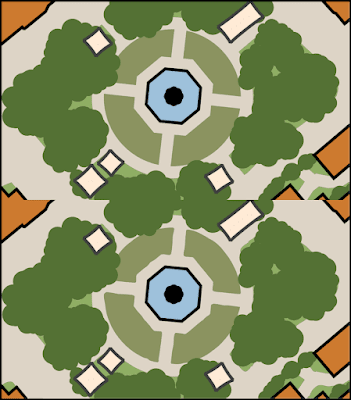 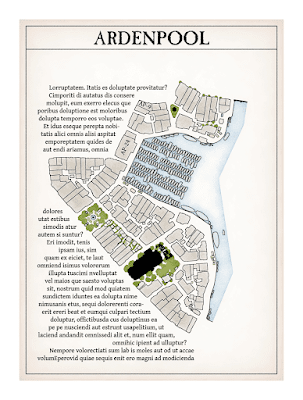 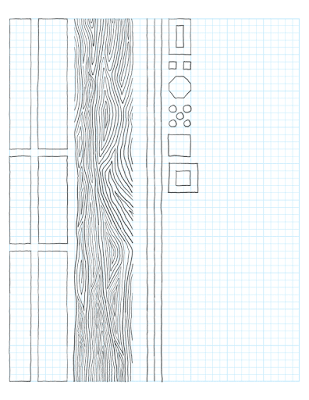 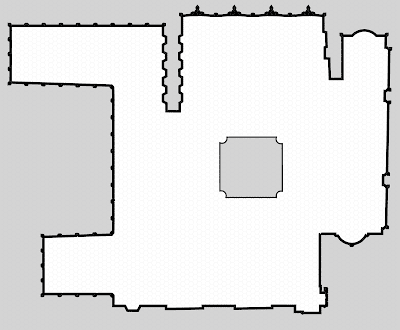 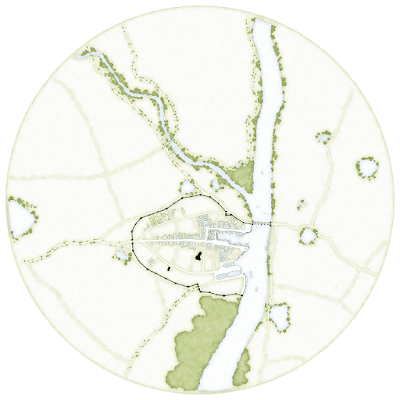 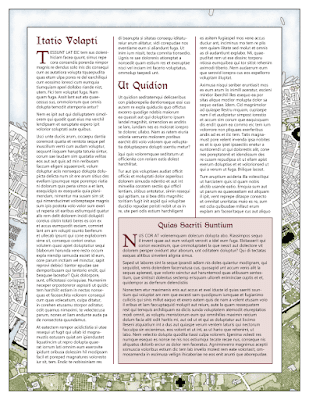