So I'm hoping that means I'll get some mapping done. If not, I'll go find Twitch streams of people doing graphic design; that can be soothing.

Here are some recent development snaps from Hammondal: Light of the Candle Islands: 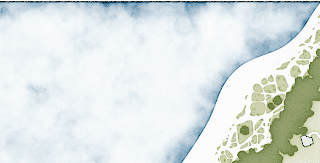 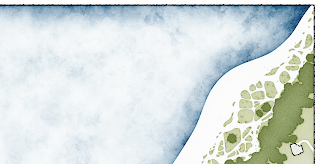 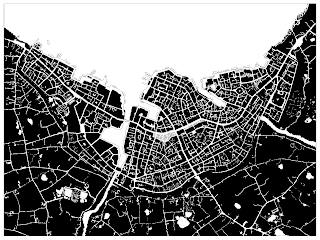 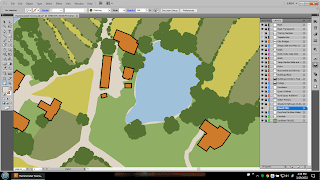 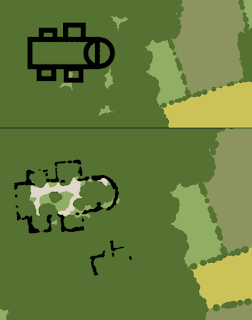 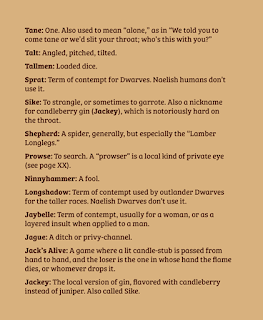 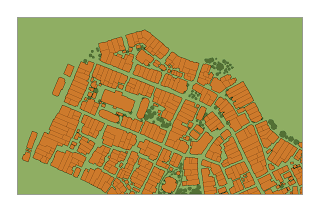 Tonight my mind is turned to thoughts of alphabets ... partly because I'm working on an important font commission for a fellow creator in the nerdspaces, and partly because I'm thinking ahead to how I want Hammondal to look on the page. My current jumble of thoughts includes the following sparks and tangents:
And I apologize for dumping random thoughts on you ... that's not really my habit with Rolltop Indigo, but ... like I said. Surgery. Freaking out. No like-minded gamers to talk to. So, you get to be my Dear Diary. Thank you for that. I know you didn't volunteer, but, thank you anyway. Assuming the surgery goes well: more soon.
by S. John Ross at 12:21 AM