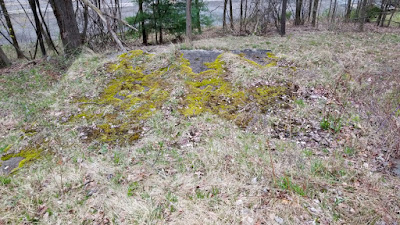 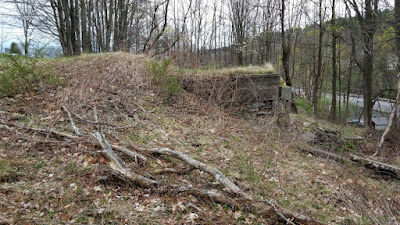 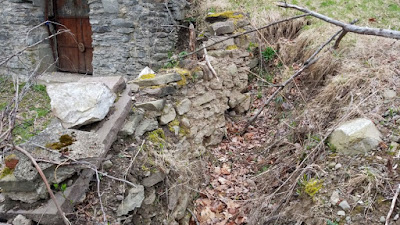 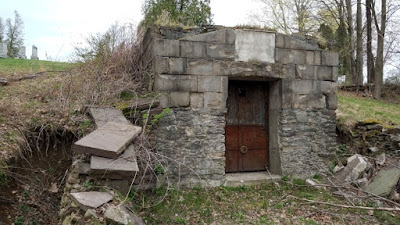 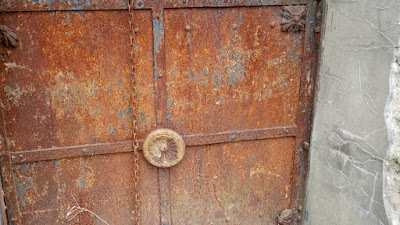 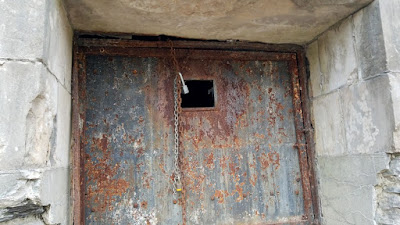 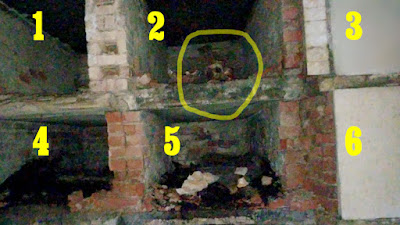 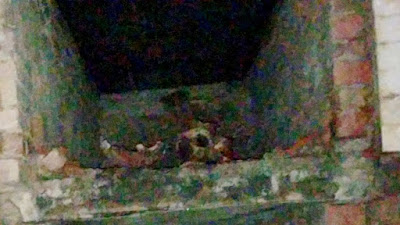 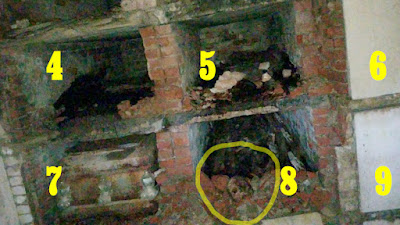 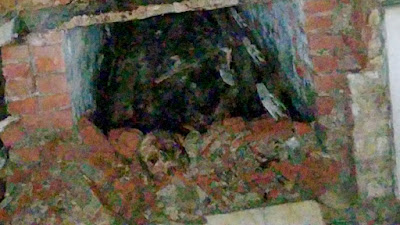 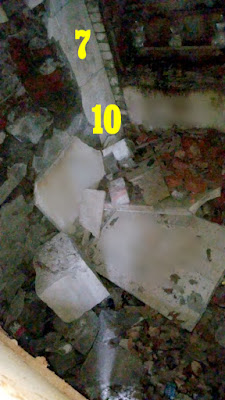 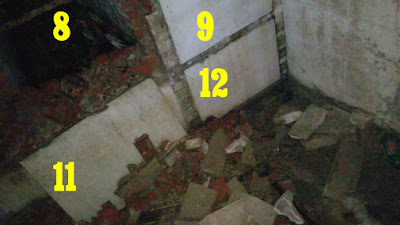 I apologize for the grainy interior shots; they were taken just by holding my phone in that tiny hole in the vault's exterior door. Gives it a needlessly grimy true-crime vibe. But anyway, that's what's in there. Resting, decidedly lacking in peace.

It just happens to work out that, every time, that the way to solve these problems, and achieve these goals, is for everybody to engage in the naughty naked sexifying. After a given number of sex scenes, the plot manages to resolve itself in the momentary scene-scraps in-between. Another mystery artfully deduced by Max Hardwood, Private Dick.

The more RPGs lean heavily into the Visible Rules, the more adventure design begins to operate according to Porn Logic. Because visible-leaning play places high importance on things the system can define and resolve, the adventure's problems tend to shape themselves into the game's pre-defined mechanistic loops, which works out because, in such games, the Player Characters are in large part defined by their choices and contributions within those loops. Mechanistic loops are defined by the centrality of Flat Tactics: tactical sub-scenarios defined in system terms, which can be resolved by mechanistic problem-solving and consulting the system, with only occasional need for adjudication by the Game Master.

And of course, most of the core loops in traditional RPGs are more about fights than chase scenes, but it's useful to recognize that fighting isn't the actual issue here. The issue is how allowing the system to be important exerts gravity over what a game is "about," and whether the game's tactics tend to be "flat."

Videogames depend on mechanistic loops for their success because videogames are made entirely of system. Players can only perform actions accounted for by the system, against challenges defined in system terms. With sufficiently complex systems, or the wild-card of multiplayer participation, you can sometimes get emergent solutions (solutions that the designers didn't explicitly predict) but nothing approaching tactical infinity, because tactical infinity depends on playing outside the system, and that requires a living Game Master.

These problems (and their solutions) are examples of Rich Tactics: tactical challenges and efforts that operate largely outside the game system, requiring frequent adjudication by the Game Master. Instead of relying on the kewpie doll of success appearing at the end of a series of chase scenes, the PCs must create and implement solutions for which no explicit mechanism exists. And so, the GM must prepare problems that need creative solving, rather than "set-piece" loop-sequences that need engaging. It's difficult to overstate how much this can alter the design process, and the resulting game experience.

It will be important to understand, going forward in this series, that at no point on this spectrum do we step outside of rules-based, tactical game design when we create adventures. Rather, we exchange Flat Tactics for Rich Tactics, and swap out the Visible Rulebooks for the Invisible. We don't even necessarily step beyond loops. We step, rather, toward non-mechanistic ones: richly tactical, character-facing loops which afford greater variety, more surprise, and greater potential for strong characterization. 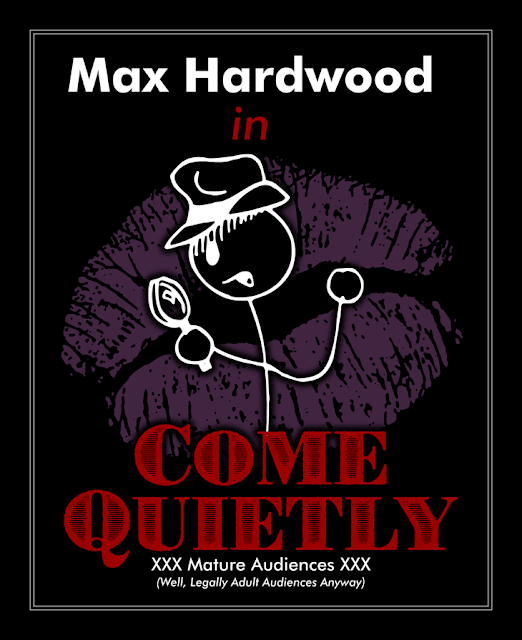