But, RPGs bring a new set of wrinkles to the Object of the Game, since Player Characters can pursue their own objectives both individually and as a group, and both within the scope of a scenario and over the course of many. Importantly, these character objectives, group objectives, and campaign objectives can be entirely divorced from (or even contradict) the scenario objectives provided by an adventure, or the foundational objectives baked into the system (if any). They can also change and evolve from the inside, interacting, combining, growing and dying in unexpected ways, because of the central importance of characters.

Which brings us to the lexical point. Tactical Infinity is key to the whole shebang around here, and objectives are the standards against which tactics are measured. Without objectives, Tactical Infinity would cease to be tactical. It would just be plain old Infinity, the kind the universe leaves laying around. The kind they have in waiting rooms at the DMV. 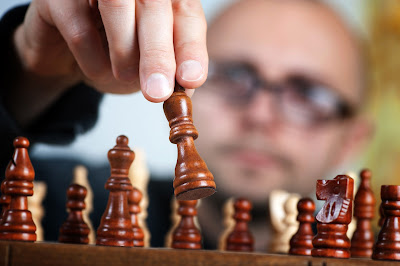